We have spent plenty of time outlining why San Diego’s Tap Water Is So Bad, but what is the process that the city uses to attempt to clean it?

Overall, the city does the best it can to disinfect the water we import from the Colorado River and Northern California, but it doesn’t remove everything harmful; San Diego has a relatively high total dissolved solids (TDS) count in its water.

Water treatment isn’t all about removing substances though – the city also adds chlorine, ammonia, sodium hydroxide and fluoride before sending it to your home.

#1. Primary Disinfection with Ozone or Chlorine Dioxide to inactivate viruses, bacteria and other pathogenic organisms. While this process is pretty effective in killing off nasty stuff, there are still chlorine-resistant parasites such as cryptosporidium and giardia in our water.

#2. A chemical mixture is added to remove dissolved solids.

#4. Water is filtered over a coal and sand composite to remove small particles.

#5. Ammonia is added (creating dangerous chloramines) to prevent microbial growth, and sodium hydroxide is added to correct the pH of the water.

#6. As mandated by California state law, Fluoride is added to the water to ‘promote strong teeth’. And as we outlined, HERE, this is an issue.

Next, the water is sent to your tap.

The California Department of Public Health (CDPH) has a list of some contaminants it requires the City of San Diego to monitor. There are still hundreds of thousands of harmful contaminants that do not require monitoring.

The  2013 Annual Drinking Water Quality Report states that during 2013, contaminants requiring monitoring were detected at or above Detection Limits for Purposes of Reporting. They issued this warning:

“Some people may be more vulnerable to contaminants in drinking water than the general population. Immuno-compromised persons such as persons with cancer undergoing chemotherapy, persons who have undergone organ transplants, people with HIV/AIDS or other immune system disorders, some elderly, and infants can be particularly at risk from infections. These people should seek advice about drinking water from their health care providers.”

Want to ensure you have the cleanest, safest water in your home? Check out our water filter products HERE. 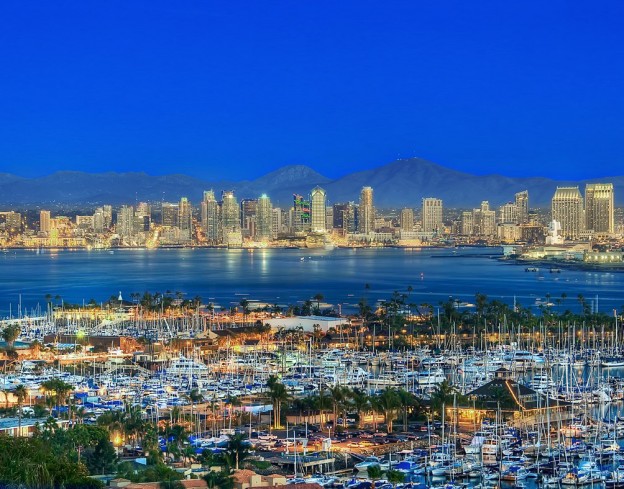 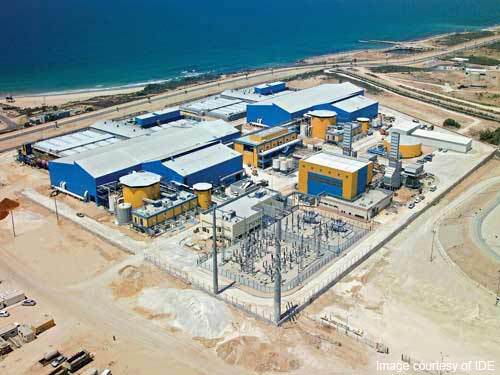 The ongoing severe drought in California is the just the latest in a recent series of water crises that have kept large areas of America parched.

Parts of Texas and the Southwest are still recovering from historic drought conditions that dried up the region several years ago. And given global climate change and the world’s growing population, the costly process of desalination — turning ocean or brackish water into clean, drinkable fresh water — is being considered a viable option in California and elsewhere.

In California alone, 17 desalination plants are either under construction or being planned, including the $1 billion Carlsbad facility near San Diego, scheduled to open

in 2016. Once fully operational, that plant is expected to produce 50 million gallons of drinking water a day.

“We’ll produce enough water to meet the daily needs of 300,000 San Diego residents,” Peter MacLaggan, senior vice president at Poseidon Resources, the company partnering with the San Diego County Water Authority on the project, said last month. “We’ll have at least one water supply that’s drought-proof — it won’t matter whether it snows in the Rockies or rains in the Sierras.”

That desalinated water, however, won’t be cheap.

“When you want to desalinate, it’s incredibly energy-intensive, and therefore cost-intensive,” said Michael Webber, deputy director of the Energy Institute at the University of Texas

at Austin. “And that’s the rub of it. It’s drought-resistant, it’s abundant, it’s never going to go away, but it’s costly to do.”

There are two main desalination processes. Thermal, as the name implies, involves heating salt water and then distilling pure, drinkable water from the steam. And there’s reverse osmosis

, the process Carlsbad will use — where sea water or brackish water is forced through filter membranes that remove

Thermal desalination is huge in Saudi Arabia and elsewhere in the Middle East. That method makes economic sense there, says Webber, “because they have energy but don’t have water, so they trade energy for water.”

California also expends a lot of energy — as well as hundreds of millions of dollars annually — to store, pump and deliver water across the state.

The question, then, is whether Californians will be willing to purchase

Desalination can make economic sense when it’s combined with good design and proper integration into a region’s infrastructure. And given its growing use worldwide — industry website Desalination.com says more

“I do see that water is the next

oil,” Webber notes, “that water is the great resource of the 21st century over which battles [will be] fought, money is invested 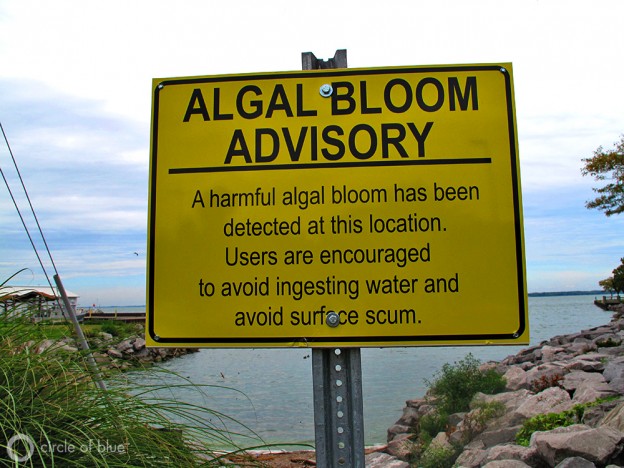