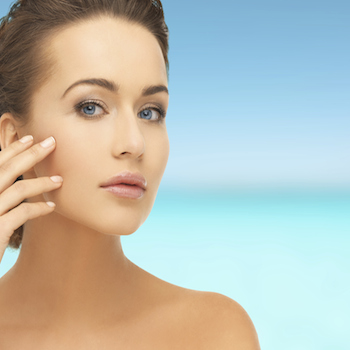 We all know the importance of drinking clean water – it protects us from harmful contaminants and keeps us hydrated – but it’s also crucial that we filter the rest of the water in our homes.

Contaminants in our water can harm us in many more ways than just through drinking. Think of all the ways you come in contact with water throughout an average day.

Below are 3 reasons to filter every drop of water in your home. Enjoy!

Your skin doesn’t only depend on the water you drink, it also reacts to the water in which you bathe. For the same reasons that water from the tap can be dangerous to drink, it can be even more harmful to shower in.

You see, our local governments add chlorine and other chemicals to the water supply to disinfect it, but this process creates byproducts that can wreak havoc on your skin and your overall health. When you shower, your pores open up and absorb these toxins, leaving you vulnerable.

2. You can inhale contaminants in hot shower water vapor

Fluoride is added to the water supply by most major municipalities because it’s beneficial when used topically on our teeth. Recent studies suggest, though, that it has detrimental effects when ingested.

What is especially scary about this is the fact that vapors that you inhale hit your bloodstream significantly faster, meaning you could be more vulnerable to fluoride and other contaminants in your shower water than in your drinking water.

It’s a no brainer that some type of whole home water filter system is necessary in any home. The problem is the confusing marketplace. Many companies will try to sell whole home systems for several thousand dollars. 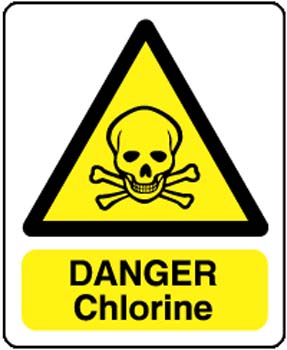