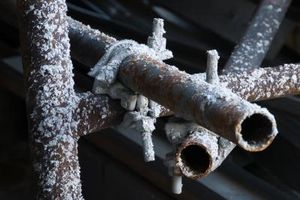 Most people think of water as being a pretty tasteless liquid, however, your tap water can vary greatly state by state, and even in some cases, city by city. Many home owners have chosen to install WATER FILTRATION SYSTEMS to improve both the taste of their water and remove the contaminants.